According to a landmark new study, 3.3 million people are killed by air pollution every year – more than HIV, malaria, and influenza combined. And emissions from diesel engines are among the worst offenders. This has come a long way since the mindset exhibited in Audi’s Super Bowl ‘Green Police‘ ad in 2010 where cars running on diesel fuel could be driven with a clear conscious. In the past, diesel was viewed as a green option where drivers could be cost-efficient and environmentally friendly at the same time. We were all told that by using diesel-fueled cars we could cut our CO2 emissions in half thus, transitioning into eco-friendly period.

However, that “period” only lasted about two years. In 2012, evidence came forward that the Nitrogen oxides and dioxides and particulate matter emitted by diesel exhausts were the new silent killers. After that the studies and evidence produced grew exponentially. The European Environment Agency found that the nitrogen dioxide from diesel fuels were responsible for around 71,000 premature deaths across Europe in one year. The World Health Organization declared diesel exhaust a cause of lung cancer and placed it in the same category as asbestos and mustard gas. The final nail in the coffin came in 2015 when Volkswagen, one of the world’s largest car companies and heavy promoter of “clean diesel”, came forward admitting that they had cheated on their emission tests. In early April of this year, David King, the UK government’s former chief scientific advisor on climate change, admitted that officials had trusted the car industry and had made a huge mistake promoting diesel. Cities around the globe have been clamored for a solution. Diesel vehicles have been outlawed in Paris, Madrid, Athens, and Mexico City, and London has proposed low-emission zones and toll charges.

A poll created by YouGov last year found that 52% of Londoners and 54% of Parisians would support a ban on diesel. This will probably be how diesel cars will cease to exist. Not by bans, regulations, or legislations, but my societal disgust. Since Volkswagan’s announcement, dealers are expecting a global decrease in sales as consumers avoid diesel cars and manufactures invest less. 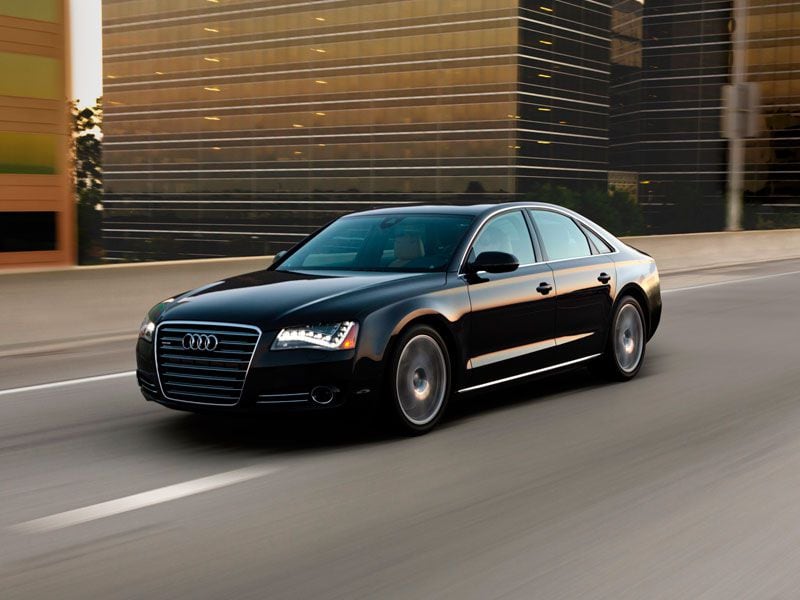 In light of the recent crashes involving Tesla and Uber self-driving cars, two studies, one from AAA and the other from CarGurus, have been released showing that about three-quarters of consumers do not trust current autonomous driving technology.

The first study, conducted by AAA, was a 1,014-person phone poll done in April, shortly after the fatal self-driving Uber crash in Tempe, Arizona and the Autopilot Tesla crash in Mountain View, California. The poll found that 73% of the participants are afraid to ride in a fully autonomous vehicle – a 10% increase from last year. This is compared to the mere 20% that said they do trust the autonomous driving technology. This is not, however, the most notable finding to come from the poll. AAA discovered that 64% of millennials are too afraid to ride in a fully autonomous car, which is a 15% increase from just four months prior.

CarGurus’ survey consisted of 1,873 vehicle owners ranging between 18 and 65 years old. The survey, also done in April, found that 84% of the participants said they won’t or probably won’t own a fully autonomous car in the next five years. However, when asked which company they trusted the most to develop safe autonomous car, 24% said Tesla. It was surprising that Tesla received the highest trust score (compared to Toyota’s 9% and General Motors’ 6%) despite the recent accidents in Texas and California.

Both AAA’s and CarGurus’ surveys had paradoxical results. 55% of the respondents in AAA’s survey said they want semi-autonomous features in their next car, despite the opposition to the technology. Car Gurus also found that safety is the top reason people want autonomous driving (64%) and the top reason why they do not want it (81%).

Because of the novelty of autonomous driving technology, it is subject to a much higher level of scrutiny. Hopefully, it is not enough to slow down what could be a very revolutionary technology. It is just going to take some time.

Safety is one of the biggest factors parents look for when they are buying their teenage driver’s first car. Given that the fatal accident rate for teenagers is three times that of all other drivers, the parents’ focus on safety is justifiable. Over the last ten years, more and more safety features have become required on car models. Anne McCartt, the Insurance Institute for Highway Safety’s senior vice president of research, states that “it is easier than ever to find a used vehicle with must-have safety features and decent crash test performance without spending a fortune.”

The Insurance Institute for Highway Safety is guided by four main principles when defining safety in their recommendations:

The IIHS recommended list of used cars are all under $20,000 for base models, with many choices under $10,000, and even a few as low as $5,000. According to an IIHS survey, average price paid for cars driven by teenagers is $9,800 and the median price is $5,300. McCartt however urges parents to consider paying a little more for safety if they can.

Scroll to see the list of IIHS’ recommended cars for teen drivers. 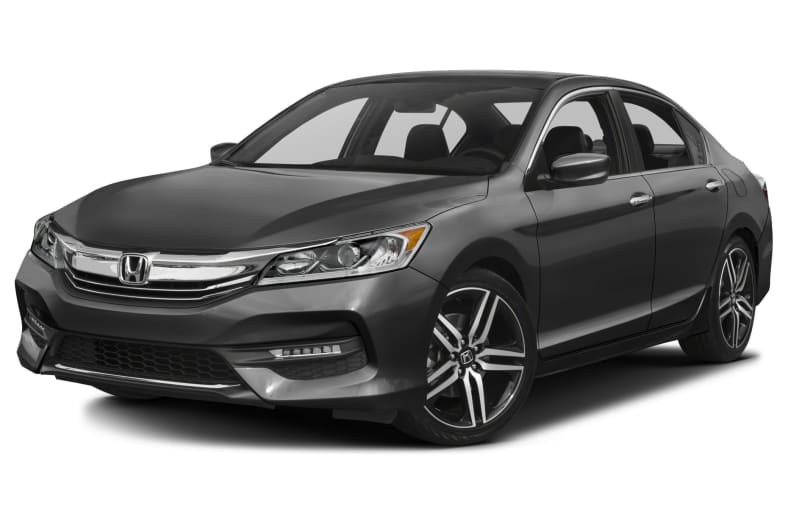 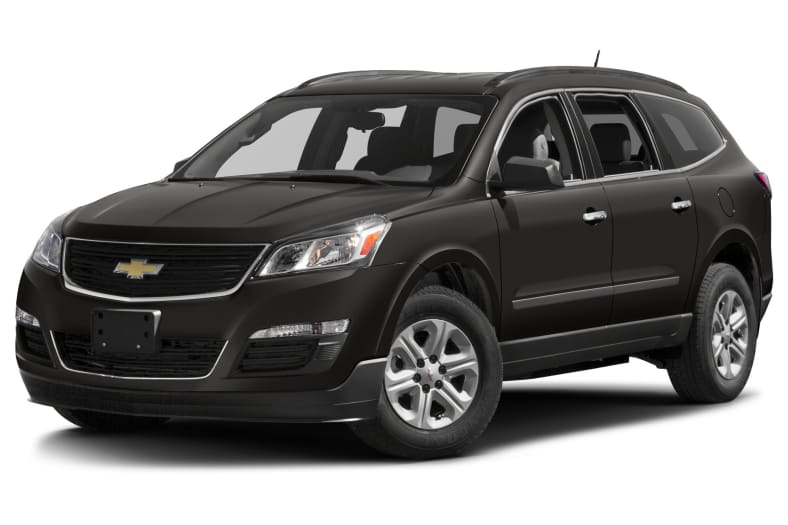 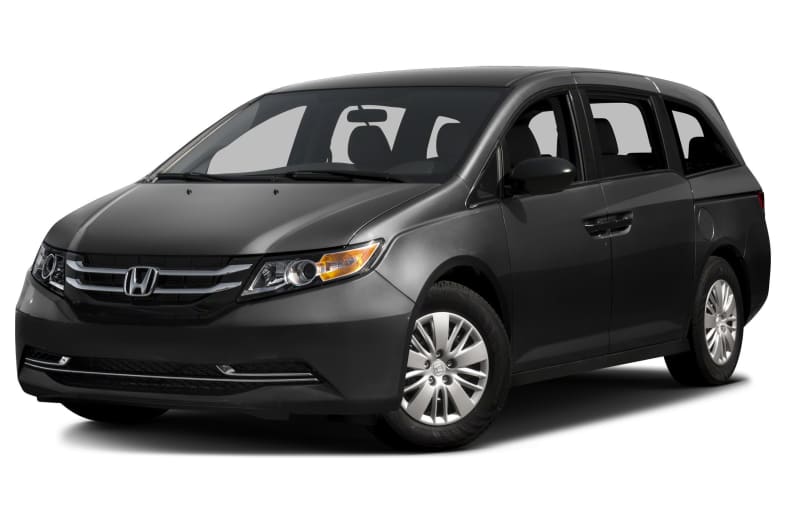 General Motors and Autodesk have recently collaborated to create new part designs that will become a reality through 3D printing. These new parts will serve every purpose and, more importantly, be lighter and stronger than traditionally manufactured parts. David Darovitz, GM’s global product development spokesperson, spoke about the seat bracket design in particular stating, “We developed a proof-of-concept seat bracket that transitions eight components into one using new generative design software from Autodesk. The concept part is about 40 percent lighter and 20 percent stronger than the bracket we use today.”

Smaller components such as seat brackets are not the only application for the 3D printing technology. The first recipients of the 3D printed parts will be on low-volume vehicles. But why would GM restrict this technology to low-volume vehicles instead of using it to differentiate themselves from their competition, especially those in Detroit? Darovitz explains that, with a part like the seat bracket, a cost analysis must be done from a total enterprise cost perspective.The new design will eliminate the shipping cost of sending the parts between suppliers, the capital cost of building stamping dyes for each of the stamped parts, and the welding costs. However, 3D printing costs are still high compared to those of traditional manufacturing method, which offsets the savings listed above.

We see 3D printing on  more low production applications, but that doesn’t mean it won’t be seen in the high-volume vehicles that GM produces. “As the capabilities of 3D printing advances to print larger parts faster, the technology will be able to support higher-volume end-use production applications,” Darovitz added. “This will enable us to broaden our use of generative design for additive manufacturing across the GM portfolio to further lighten our vehicles.”

Even though the manufacture of vehicles using 3D printed parts is still a pipe dream, it is on the way, but there is no definite timeline. Darovitz states,”We are working on part designs now for future application, but not ready to share the specifics.”

In the United States, According to the National Insurance Crime Bureau, there is 1 auto theft every... more»

This summer, families, friends and brave solo drivers will be hitting the open road to embark on... more»