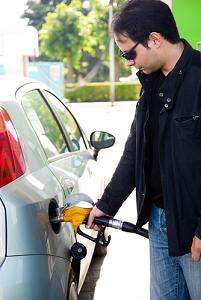 Though most cars and SUVs run on gasoline, there has been a marked increase in the number of diesel-powered models available in recent years. There are multiple reasons diesel deserves attention in today’s world of high fuel prices and efforts to make environmentally-friendly cars.

Here are five reasons diesel deserves attention when shopping for your next vehicle:

At Swapalease.com, we have a range of such diesel vehicles available. We allow people to transfer or take over leases at any time, which makes the financing terms on luxury diesel vehicles more flexible and affordable. Contact us today for more information.